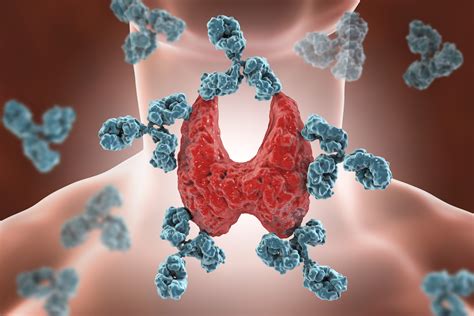 There are many symptoms that are attributed to Hashimoto’s thyroiditis or Hashimoto’s disease. The most common symptoms include the following: fatigue, weight gain, pale or puffy face, feeling cold, joint and muscle pain, constipation, dry and thinning hair, heavy menstrual flow or irregular periods, depression, panic disorder, a slowed heart rate, and problems getting pregnant and maintaining pregnancy.

Once again,  this is another autoimmune disease that has many of the same underlying factors as every other autoimmune illness.  The triggers are almost always the same but manifest differently  depending on the individuals genetics along with other factors.  The underlying conditions we look into extensively are:

Hashimoto’s was last modified: May 24th, 2020 by asmithers