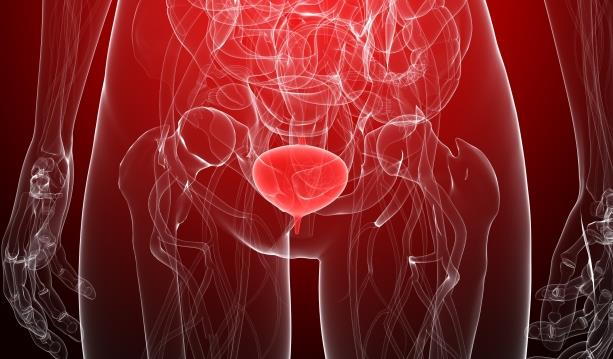 There is a lot of confusion concerning terminology between chronic or recurrent UTI and interstitial cystitis.

When people get urinary tract infections they have pain, burning, frequency, urgency, so they go to their practitioner. A dipstick is done looking for leukocytes and nitrites and those can be highly inaccurate. Based on that they are often given an antibiotic. Sometimes a culture is sent,  sometimes it’s not.

While this approach may seem clear and straightforward, cultures miss a substantial amount of infections. They favor fast-growing bacteria, such as E. coli, and miss a wide range of other organisms.   We use advanced testing from the labs at Pathnostics and Microgen DX to identify the missing links involved in these chronic issues.

If there’s a fungal component that is found on a culture plate, they throw it away and report it as contaminated. Whereas with the DNA testing we know that there are multiple pathogens and some of those can be fungal as well as bacterial.

If the root cause is not addressed and eliminated, then the problem will remain.

For these chronic infections that have spent a lot of time going undiagnosed and untreated, the bacteria have had a chance to invade the bladder wall. This invasion causes swelling, pressure on the nerves, and pain.

This can be a multi-layered condition,  which initially works on decreasing the infectious load so the bladder wall can begin to repair itself. This takes about four months after the bacterial load has been reduced.

Once that big player has been knocked back, not completely eliminated, more bacteria will have emerged from the biofilm. Again, she identifies which bacteria is the biggest player at the moment, and targets it. This approach necessitates that each infection is treated as it comes out of the bladder wall or biofilm.

A long-term antibiotic approach is not used but rather we treat the infections layer by layer.  This is because it is constantly shifting. If one specific antibiotic is given long term and it doesn’t cover the other potential organisms, then it’s not going to work.   When antibiotics are required, we work with a compounding pharmacy for eight years to compound IV antibiotics into bladder instillations.

Aside from possibly missing some organisms that are involved in a chronic infection, long-term antibiotics impact the gut flora.  We do not believe the benefits outweigh the risks.

What about preventive or prophylactic antibiotics, do they come with the same risks?

When antibiotics are used prophylactically, the patient may initially see some improvement and then the antibiotics stop being effective. This is because the bacteria have been exposed to a less than therapeutic dose of an antibiotic and have now developed resistance.

How Urinary Tract Infections Can Develop Into IC

So what exactly is going on inside your bladder? Why don’t the UTI antibiotics work and why can recurrent UTIs result in a diagnosis of IC?

There is a potential culprit here, so let’s take a closer look.

It’s quite possible that what you have considered to be separate UTIs or IC, is actually caused by an infection embedded in your bladder wall, that never completely goes away.

The symptoms may come and go, or maybe you’ve reached the point where you have symptoms 24 hours a day. It’s different for everyone.

A chronic, embedded infection like this is caused by a biofilm and/or by pathogens living within your bladder wall

Your body naturally flushes out free-floating pathogens in your urine, but biofilms and pathogens within the bladder wall remain intact…

When the body recognizes a biofilm or intracellular community as a threat, it may begin to slough off pieces of the bladder wall, in an attempt to rid the bladder of these persistent pathogens.

Many people describe seeing what appears to be tiny, tissue paper like pieces in their urine. It’s likely these are actually tiny pieces of your bladder wall. This can be a good sign, as it means your body is trying to eliminate the infection.

You may experience the biofilm phenomenon as a cycle of acute symptoms, followed by periods of fewer or no symptoms.

This is because bacteria or other pathogens are periodically released or escape from the biofilm, causing an inflammatory response which heightens the symptoms of a UTI.

For IC sufferers, these periods may be experienced as flare ups, or it may feel as though you suddenly have a ‘real UTI on top of your IC.’

If your symptoms are actually caused by a chronic infection, you may have an opportunity to pursue Interstitial Cystitis treatment, rather than symptoms management alone.

Can one Test for Chronic Infections and Biofilm

While a biofilm remains intact, it may be difficult to identify its presence. If it ruptures, or the body sloughs off its own bladder wall cells, pieces of the biofilm may be shed into the urine.

Importantly, standard urine culture is unlikely to identify pathogens contained within a biofilm, even when pieces of it are within your sample. Culturing relies on being able to quickly grow bacteria, and bacteria within a biofilm are not usually in a growth phase.

DNA sequencing methods, like those Ruth utilizes, can identify pathogens within a biofilm in a urine sample. This is because they do not rely on bacterial growth. Instead, they compare all DNA found against a database of microorganisms.

By using these methods, Ruth is able to more accurately map out a comprehensive approach to Interstitial Cystitis treatment. 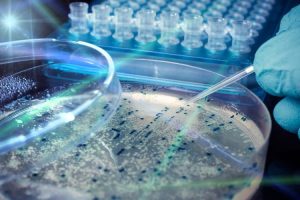 DNA sequencing has the ability to identify known pathogens, without relying on flawed culturing methods. The results achieved with these techniques showed that even the broth culturing method was missing infections.

With the help of DNA sequencing, Ruth now finds most of her chronic UTI and IC patients not only have multiple bacterial infections; around 15% also have fungal infections in the urinary tract.

This is particularly interesting for those with an IC diagnosis based on a negative standard urine culture.

Many people report a negative culture despite symptoms such as pain, urgency, frequency, burning, and tissue paper-like bladder lining cells in their urine. 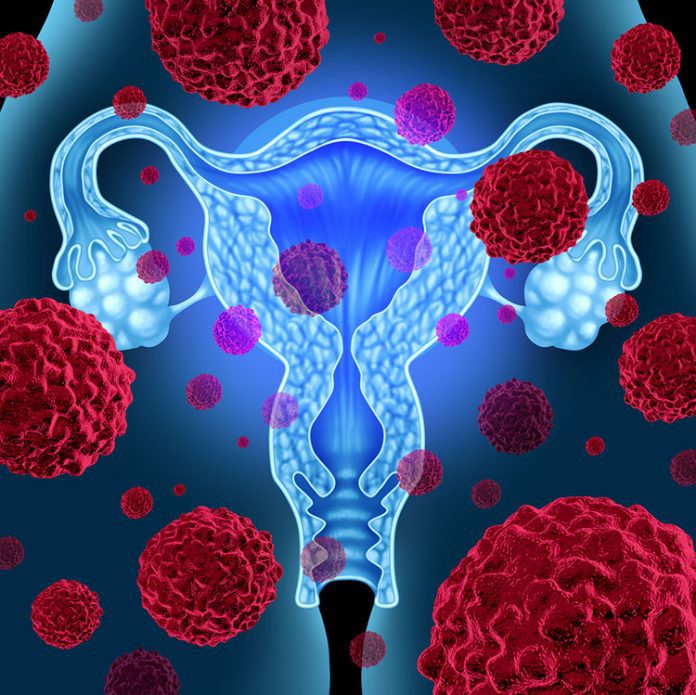 If you’ve browsed other articles on our site, you’re likely familiar with how probiotics can impact not only the gut, but vaginal and bladder health as well.

Not only can probiotics help to replenish beneficial bacteria in the body, but according to Ruth Kriz they also produce a small amount of hydrogen peroxide in their life cycle. Hydrogen peroxide has both antiviral and antibacterial effects.

Probiotics are also a source of vitamin K. Why is vitamin K important in preventing UTIs? It is needed in some of the processes of breaking down extra fibrin, which means it helps to break down biofilm.

In a study completed in the early 1980s, a group of postmenopausal women with chronic UTI douched with probiotics once a week. That group experienced a 76% reduction of chronic UTI. Unfortunately, this study has never been followed up or recreated.

We’re often asked what probiotics are most beneficial, and whether or not we can have an excess of these ‘good’ bacteria.

We’re still learning a lot about the urinary microbiome, but these findings show us that more is not always better when it comes to specific strains of probiotics.

The Link Between Bladder and Vaginal Microbiomes

Vaginal and bladder health are significantly interlinked. To get a deeper look into what may be occuring for your individual situation, Ruth recommends testing both a urine sample and a vaginal swab when you’re symptomatic.

For many patients, the UTIs were unable to be successfully treated until they addressed the imbalance in the vagina.  This relationship between the two regions can be especially important for post-menopausal women.

Call us today for more information