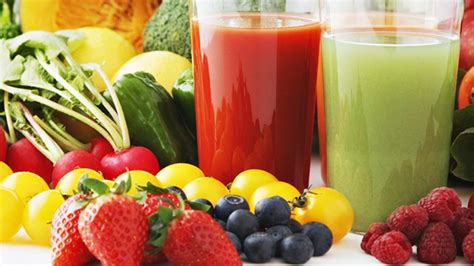 There are now more than 80,000 chemicals currently used in the United States, most haven’t been adequately tested for their effects on human health.

These chemicals lurk in everyday items: furniture, cosmetics, household cleaners, toys, even food.    In addition,  these substances often bioaccumulate and are stored in our bodies and the environment for years and often times decades.  Our exposure to these toxic substances increase every year, and they enter into our system through the air we breath, the food we eat, the substances we put on your skin and  the water we drink, swim and bathe in.

In a study commissioned by the Environmental working Group, they found 287 chemicals in newborn umbilical cord blood and of those, 180 were known carcinogens and 217 were known to be toxic the brain and nervous system. This is an example of how toxic our environment has become, where unborn children already have a heavy load of toxic substances in their blood!

Over time our detoxification pathways become stressed and overloaded to the point where even the healthiest of individuals can no longer keep up.   As toxicity increases our health declines.  Toxic accumulation has been linked to many illnesses such as:

Detoxification is the process whereby a poison or toxin is removed from the body. Many systems and organs in the body contribute to detoxification including the liver, kidneys, lungs, intestines, skin and the lymphatic system. Each has their own pathway and process to detoxify the body.  Ironically,  the traditional medicine systems and particularly Ayurvedic medicine had entire branches of medicine that dealt with detoxification even though the world was “cleaner” environment in which to thrive.  At Integral Medicine on the Gulf Coast of Florida,  we use natural methods to promote the body’s natural ability to detoxify while eliminating sources of toxicity.

Detoxification was last modified: May 24th, 2020 by asmithers