Published in Neurology and 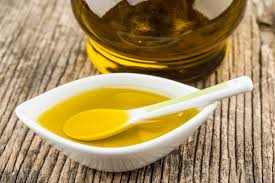 Low vitamin D levels have been associated with an increased risk of multiple sclerosis (MS), although it remains unknown whether this relationship varies by age.

The objective of this paper is to investigate the association between vitamin D3 supplementation through cod liver oil at different postnatal ages and MS risk.

In the Norwegian component of the multinational case-control study Environmental Factors In Multiple Sclerosis (EnvIMS), a total of 953 MS patients with maximum disease duration of 10 years and 1717 controls reported their cod liver oil use from childhood to adulthood.

These findings not only support the hypothesis relating to low vitamin D as a risk factor for MS, but further point to adolescence as an important susceptibility period for adult-onset MS.